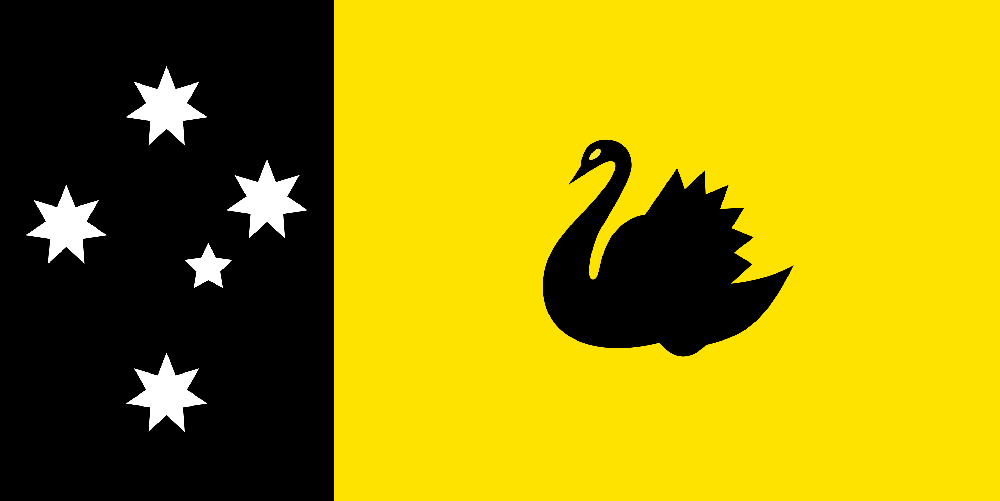 Today, Ausflag sent a proposal for a new Western Australian flag to every member of the WA Parliament.

"We have matured as a state and it’s time to declare to Australia and the rest of the world that we want our own identity.

"How can we possibly promote Western Australia to the rest of the world, when our flag is dominated by the flag of a foreign nation? It implies we are still a colony. A child still clutching to the breast of Mother England.”

The Executive Director of Ausflag, Harold Scruby said: "This campaign is not anti-British. It’s passionately pro-Australian. It’s no more anti-British than when we changed our national anthem from God Save the Queen to Advance Australia Fair.”

You can see and download a copy of our proposal here